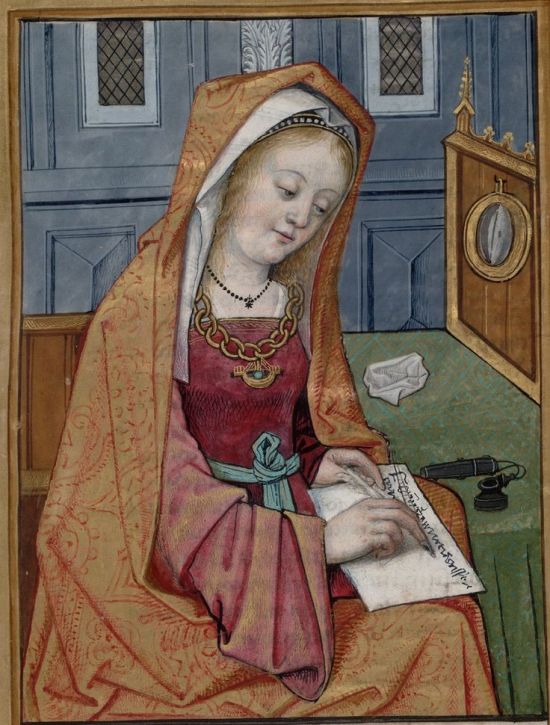 Written this ninth day of March, AS LIII
Being 2019 of the Common Era

By lantern light, I set pen to parchment from the southern reaches of the Kingdom of Gleann Abhann. As you may know, many good gentles from around the known world gather here to defend against injustices and tyranny.

When word reached me that you join not our kith and kin on this southern campaign, I felt my spirits dampen. When far from home, to see your lovely smile brings joy to my heart. Though needs must some of our countryfolk remain home to watch o’re our fair lands and keep it safe from marauders and ruffians. Still, you shall be missed.

Alas! On the long journey south our Royal Majesties stopped at an inn to rest Themselves. They traveled not with entourage, preferring to travel simply and swiftly to the southernmost lands to join the CalonHost. While They bridled Their hunger and slaked Their thirst, some reavers absconded with Their wagons! Such an egregious rankle!

When last I heard, the sheriff had not yet apprehended the brigands. Word and watchmen have been dispatched far and wide in search of the wagons and rich raiments and crown jewels. Tidings of the insult traveled quickly across the miles and reached the muster point ahead of our King and Queen.

Most were outraged to hear of such a blatant affront against the royal family. Their Majesty’s Chamberlain, Mistress Gabriella, worked tirelessly to coordinate efforts on Their behalf.

Immediately, word was sent for fresh supplies and clothing. Swift tailors gathered goods and set needles to work. So many willing hands from around the known world to assist our beloved Crowns.

And just this very day the throngs from the kingdoms started to arrive. Hour after hour, I saw many of our countryfolk reach journey’s end in wagons and carts and wains. After tending to my own encampment, I did what I might to give assistance in the unloading and setting up.

Still, the Calon host has not yet fully mustered. Even as I write this missive, the pitching of tents and the pounding of stakes and the gathering of armies can be heard throughout the encampments. Though the sun has set, the wagons continue to roll through the gates.

As you know, I find canvas cover o’re my head unpleasant. I much prefer the hard sides and covering of my wagon, so I remain slightly apart from our kingdom’s encampment. As well, this area allows for passing quieter nights.

The hour grows late, my friend, and the lantern oil runs low. Upon the morrow, I shall send this off with a runner.
I pray you are well, and that we meet again soonest, by the grace of the gods.

Until then, I remain you friend,
Nesscia