The Armorial will be updated this evening to reflect the items in this LOAR.

There were NO returns!

* Alexandra Jessen. Name and device. Gules, two pallets between two horses salient respectant argent.
Submitted as Alexandra Ríkvé Jessen, Alexandra and Jessen were both documented for 16th century Germany, but Ríkvé is a Scandinavian name dated to the early to mid-11th century. Because this name combines two languages from different regional naming groups and the temporal gap is greater than 300 years, we are unable to register this name as submitted. Therefore, we have dropped Ríkvé with the submitter’s permission in order to register this name.

Please advise the submitter to draw the front legs of the horses closer together.

* Amalie Helena Hasselbring. Name and device. Per bend Or and gules, a double-headed eagle sable and a Latin cross flory Or.
Hasselbring was not documented in the Letter of Intent. In commentary, Metron Ariston found this element in the FamilySearch Historical Records from Germany, dated to 1650. In addition, she found the given names Amalie and Helena in the same source, dated to the 16th century.

* Beatrix of Thanet. Name and device. Per fess enarched azure and vert, three garbs and a plough Or.

* Rose Wolfden. Name and device. Per chevron Or and sable, in chief a pegasus segreant and a wyvern erect respectant gules.
Precedent states:
Questions were raised about the appropriateness of the spelling Wolfden, as the source cited, “Faire Names for English Folk,” normalizes names. An examination of the source material indicates that the original form is Wolfde, which may represent Wolfden or some other spelling. Luckily, commenters were able to find the submitted spelling dated to the time of Edward III (1327-1377) in The Place-Names of Warwickshire. Therefore, it may be registered as submitted. [Alys Wolfden, July 2010, A-An Tir]

Therefore, we are able to register this element in the present submission. 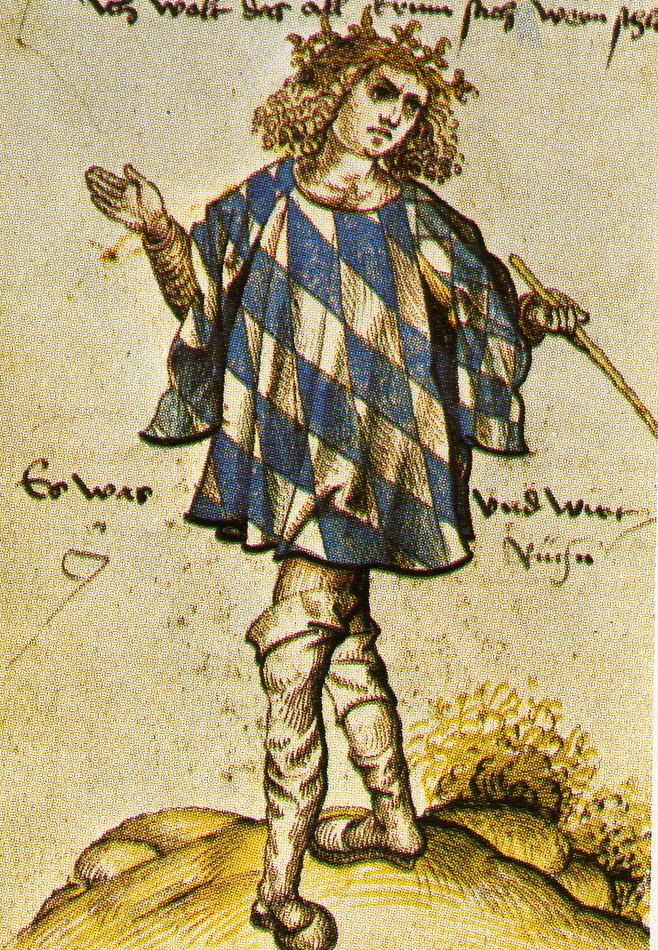