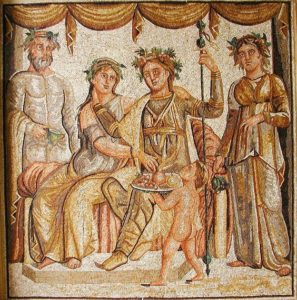 Join us in Grimfells to celebrate the end of restrictions. We will gather at historic Prairie Grove Battlefield State Park for a day of fighting , classes, and enjoying the camaraderie of our Falcon Family. All current event restrictions will be rigidly enforced.
Where:  506 E Douglas St, Prairie Grove, AR 72753, USA
When:  Saturday, Jun 12, 2021
Event Page:  http://grimfells.net/calendar/plague-s-end
Pre-Registration (Required for Attendance):  https://forms.gle/PzbrVd4bNFb1DSAH7
Map: 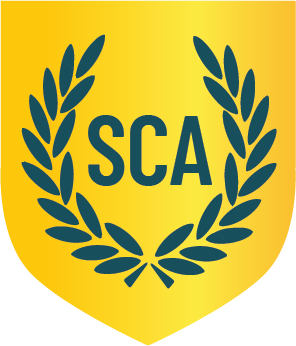 The Board has announced the lifting of more restrictions on in-person events, including the 150 person limit, on July 1, 2021.

Links to the two documents outlining these changes are provided below.

In summary, the 150 person limit on event size will be lifted. Kingdoms may still require masks at events, and no water bearing or feasts are allowed yet.

John Fulton, President for the SCA, has announced that a report from his office is now available on the SCA website. This report contains the publishable summaries and commendation sections from each Society Officer’s reports, as well as publishable summaries submitted by various Board committees.

Questions or comments regarding this report should be directed to Mr. Fulton at president@sca.org.

If you send comments, please use the subject line “President’s Report April 2021”.

You told us that you wanted a quick reference spot for information on our code of conduct and behavioral expectations. Here it is!

All of these linked policies have been previously approved and are currently effective, and there are no new policies being introduced with this advent of page. It serves simply as a single point from which all can link and view, for ease of use.

It’s the result of a great deal of feedback, collaboration, and execution across many, and I’m very excited to share it. It is my hope that this page will help us all to better serve one another.

Thank you to the many, many people who contributed time and effort to make this happen! 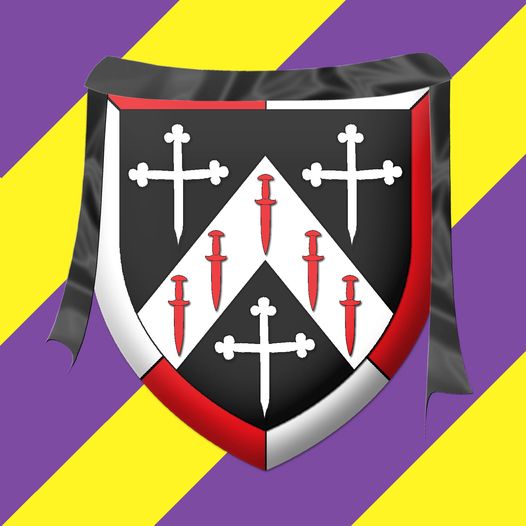 Lord Hamlinius of Hamlynn passed from this world on May 8th, due to complications from heart surgery.

Hamlinius was a proud Fyrdman and a member of the Shire of Oakheart.

He was a true spear brother, and I will miss him. His memory will be a blessing to all who carry it. – Dawi

Sweet Ham… our strange rivalry turned into a great friendship. I have no words. I knew it was risky, but I am shocked and, again this week, heartbroken. My brother – you will be so missed. – Allison 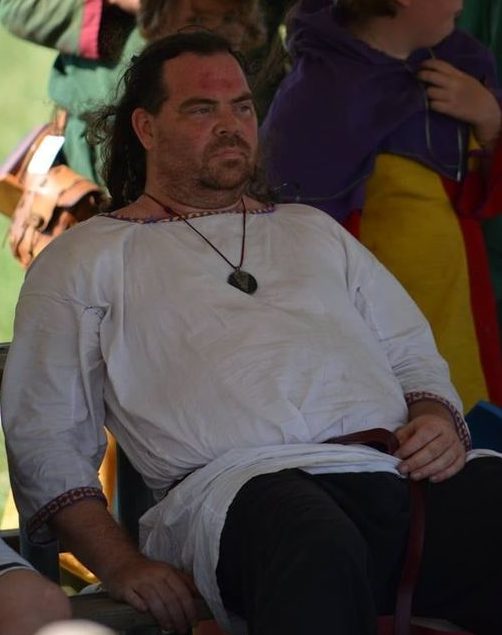 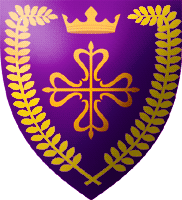 The Light at the end of the tunnel continues to brighten and so we are able to bring you more good news.

Because of these things, we are pleased to announce that, starting May 15th 2021 We can allow fighting, Steel, Rattan, Youth and Equestrian, to begin again at local meetings and events.

These activities are still subject to the previous restrictions applied by Local, State, and Federal authorities, as well as the SCA Board of directors, and Ourselves. Masking rules must be followed on the field as well as off, and masks must be worn directly on the fighter’s face, not placed on the helmet. When not fighting, an appropriate distance should be kept between fighters. Food and drink rules will apply as well, which means water bearing will still not be allowed, so please make your own arrangements for refreshment and remember to distance appropriately when eating or drinking.

Trevor B Payne, our Kingdom Earl Marshall will have some additional information and advice in the next few days.

We know that some of these restrictions seem onerous, but I recall with fond memories wearing a mask in my own helm to storm the dry sands of Estrella war for hours each day. Fighting not only our foemen but the very air in the pursuit of victory and the clash of arms. Calontiri do not back down from a challenge.

Events start to appear on our Kingdom Calendar, word of further event planning is coming to us, and we can barely contain our excitement. I for one cannot wait for the opportunity to meet you on fields of honor once again. 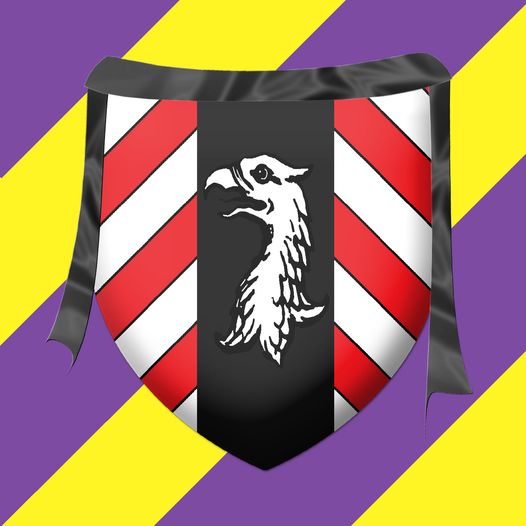 THL Paul Adler passed from this world on May 4th.

Paul had been in the SCA since 1979, starting in the Midrealm in the Shire of Mynydd Seren.

Paul was for many years a fighter, and earned his Iren Fyrd.

He held a variety of local offices in the Shire of Calanais Nuadh, including seneschal, A & S minister, and knights marshal. He also served as Kingdom A & S minister, organizing Queen’s Prize and Kingdom A&S events. For all these services he was awarded the Cross of Calontir. 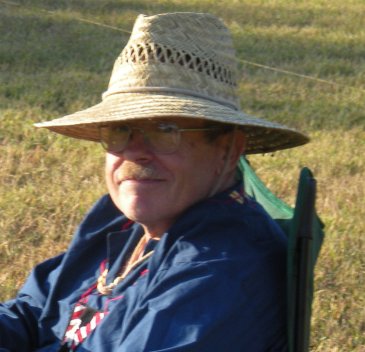 He earned his Silver Hammer as a bright metal caster. His persona was German, and he was meticulous in his efforts to be period accurate in his art. The fruits of his art were donated to the Kingdom and Crown, in the form of many award medallions, brooches, and rings.

Paul was a great teacher, on subjects as varied as metal casting, ‘The Song of Roland,’ metallurgy, alchemy, and sacred geometry.

Paul was a good and gentle man who will be greatly missed by all who knew him.

From Constellation shines a star
Above the peaks, a distance far
From thence proceed in ages past
A gentle man whose die was cast
And yet this treasure Falcon claims 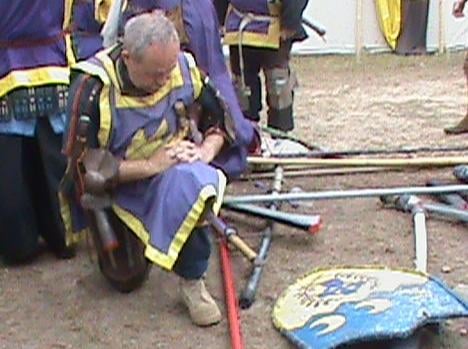 Heartbroken to hear of the loss of HL Paul Adler (Vince Zahnle) today. A very kind man, always willing to lend a helping hand. He touched many lives, more than he may have realized. The SCA may not have recognized him as a peer, but I know one when I see one. My heartfelt condolences to his wife, the poet Lady Dulcibella de Chateaurien (Lucy Zahnle) and their family. – Ki no Kotori

Rest in peace, my dear friend, Paul Adler! You were an amazing friend and confidante. I will never forget the MANY lessons you taught me, especially because you helped me grow as a person!
The world is a little darker today. – Allison Lewis-Neff
Sing Non Nobis! 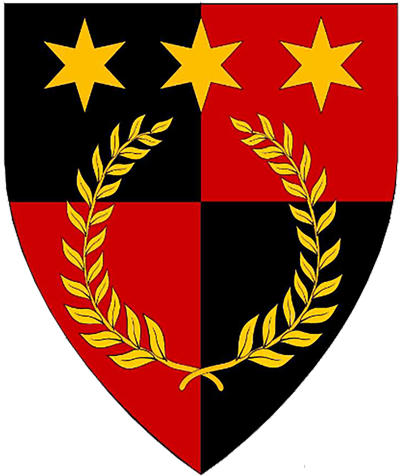 On Sunday, April 18, 2021, the Board approved the formation of a new principality, the Principality of Vindheim in the Kingdom of Ansteorra.

This new principality includes the state of Oklahoma, the Texas panhandle and part of north Texas near the Red River.

The first Coronet Tourney and investiture are planned for December 11, 2021. 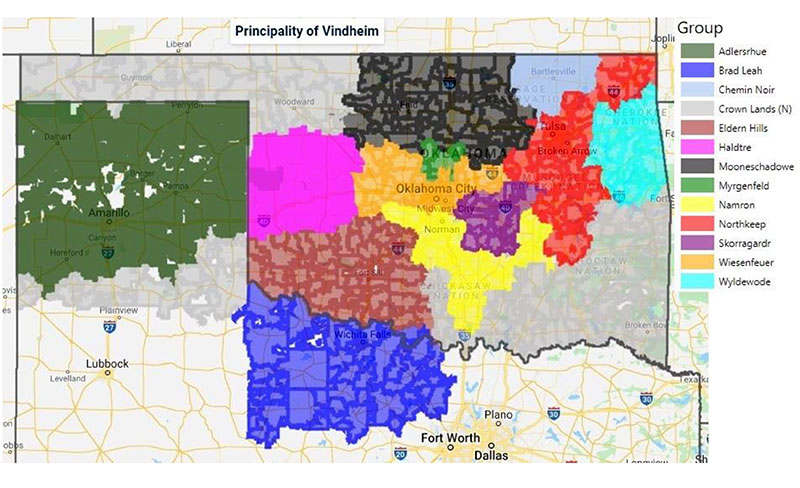 The Society has received several inquiries regarding the possibility of individual Kingdoms requiring proof of vaccinations, negative COVID tests, and temperature checks of attendees at Society events. There have been comments submitted both for and in opposition to such additional requirements. The Board, President and Society Seneschal have discussed these requests and comments as well as the March 23, 2021, Board resolution taking effect on June 1, 2021, that lifts the current suspension of in-person activities in the SCA in North America. The Board Resolution established certain requirements for events and cited the necessity to follow all federal, provincial, state, and local laws effective on June 1, 2021, and past that date.

The Board, President, and Society Seneschal are agreed that Kingdoms, and all groups below Kingdom status, shall only be permitted to request proof of vaccination, a negative COVID test, or temperature checks where required by federal, provincial, state, or local laws. No variances will be granted that do not comply with this interpretation.

This position complies with the March 23, 2021, Board resolution, as well as the longstanding rules of Corpora for admission to SCA events. While we recognize the disappointment that some members of the Society may feel in this position, it is important to remember that the Society does not require proof of vaccination for any other communicable disease in order to attend events. Requiring proof of vaccination would have the practical effect of unfairly banning members and their families that are not able to be vaccinated despite their desire to do so (such as certain minors and people with allergic reactions).

Commentary on this topic can be sent via email to sca-comments@sca.org. Please use the term “Vaccination Policy” in the subject line. Do not include attachments when using this email address, as the spam filter will block messages with attachments. All commentary should be
placed in the body of the email.