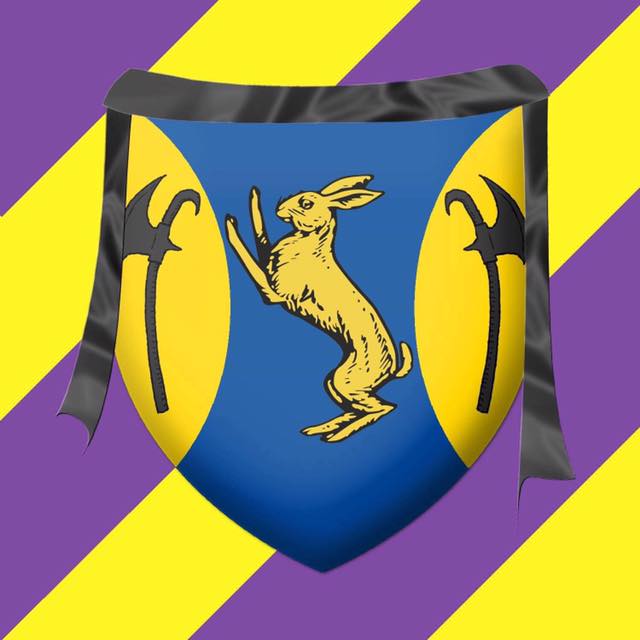 On September 3, 2019, Annette Barker (nee Taylor,) known to many as Aine nic Taillieur, passed from this world to the next. Lest any question her might, let all know of her story. Though unusual, a clan of Draugr arose in her homeland which called themselves Cancer. A strong warrior woman, she fought bravely for two years, wounding and destroying members of the clan through guile, knife, and even resorting to a poison which pained her deeply and caused the loss of her locks.

After battling fiercely, however, it soon became apparent to Aine that the war could not be won without great cost. Knowing that, without a home base, the enemy could be stopped, she planned one final tactic. She pulled the Draugr into a false sense of security, allowing them to believe they had won and drawing them into a tight circle around herself. At the last moment, she set the land about her ablaze, trapping the Draugr within. Alas, she too, was trapped.

Thus passed Aine Nic Taillier from this world, her battle cry screamed across the land and the sounds of Savage Daughter ringing in her ears. 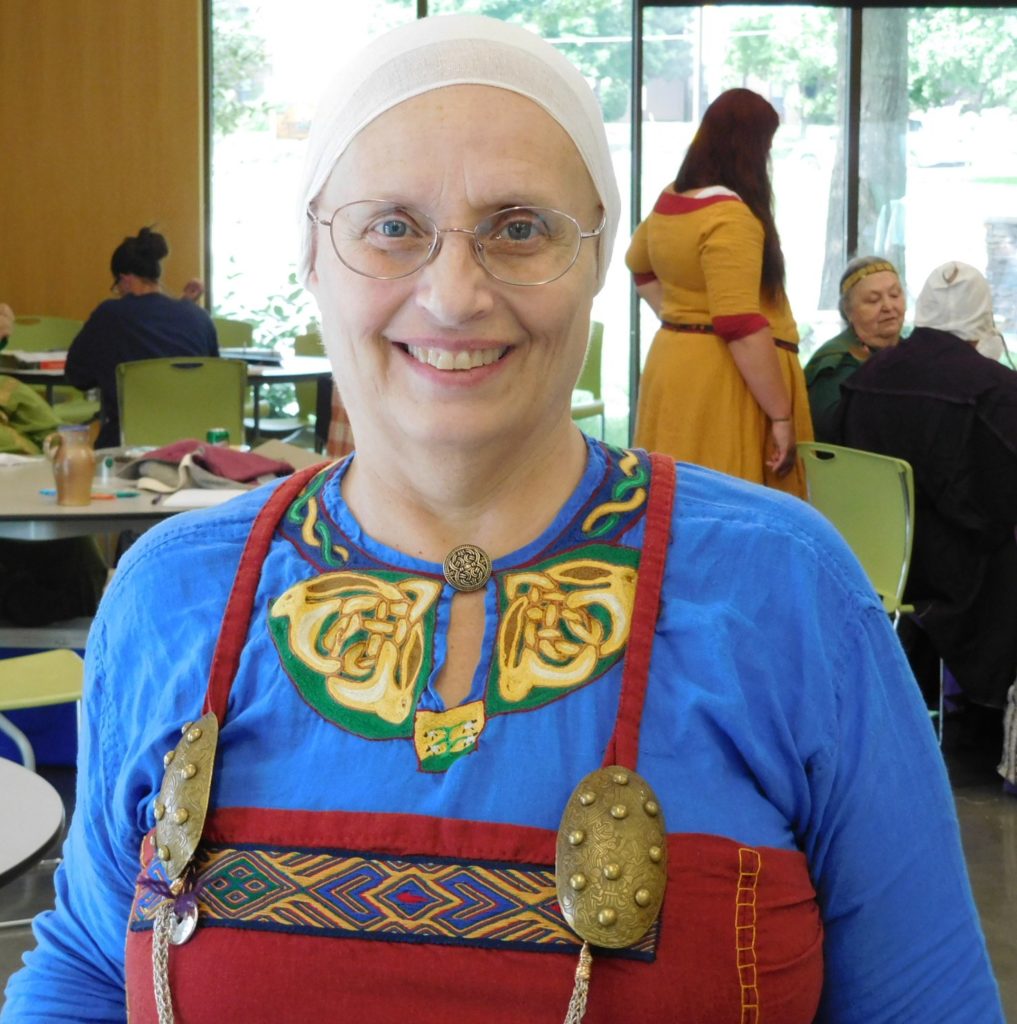 Such was her love for those around her, to protect them from the enemy. Such was she a mother, who nurtured all who met her. Such was she loved that, upon hearing of her passing, cups were raised across the meadhall to toast to her victory and to the memory of such a great woman.

Skol, for the hero Aine nic Taillieur, who chose to fight until the end, taking the enemy with her