Handouts from the meeting:

The first report was by Mistress Katherine von Heilige, event co-steward, on promotion of this year’s War.  The event stewards are planning a major effort to promote the War and bring up attendance.  Promotional materials, including “save the date” cards, are being printed for distribution at Gulf War and other out of Kingdom events this spring.  Folks traveling out of Kingdom are also encouraged to talk up the War, make friends and invite them to Lilies.

Please contact Rebecca, Murdoch or Kat if you have constructive input on ways to make Lilies War a success. 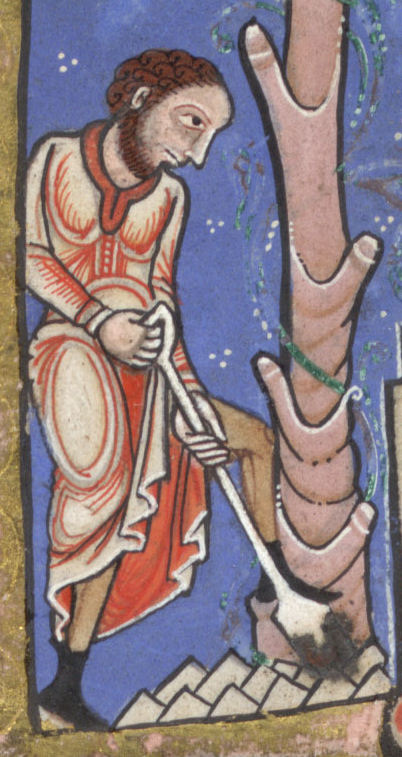