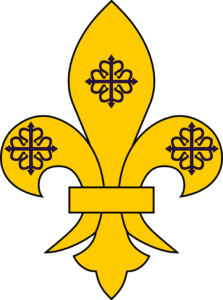 We’re extremely disappointed to share that the fire arrow demonstration announced previously isn’t going to proceed at Lilies. It was found to be too similar to be a “fire performance,” which is excluded from allowable SCA activities.

We apologize to both Emerick (Eric Shipley), who worked hard to research and create the demo, as well to as everyone who was looking forward to it. Anyone with questions is invited to reach out to us or the Lilies Committee privately.