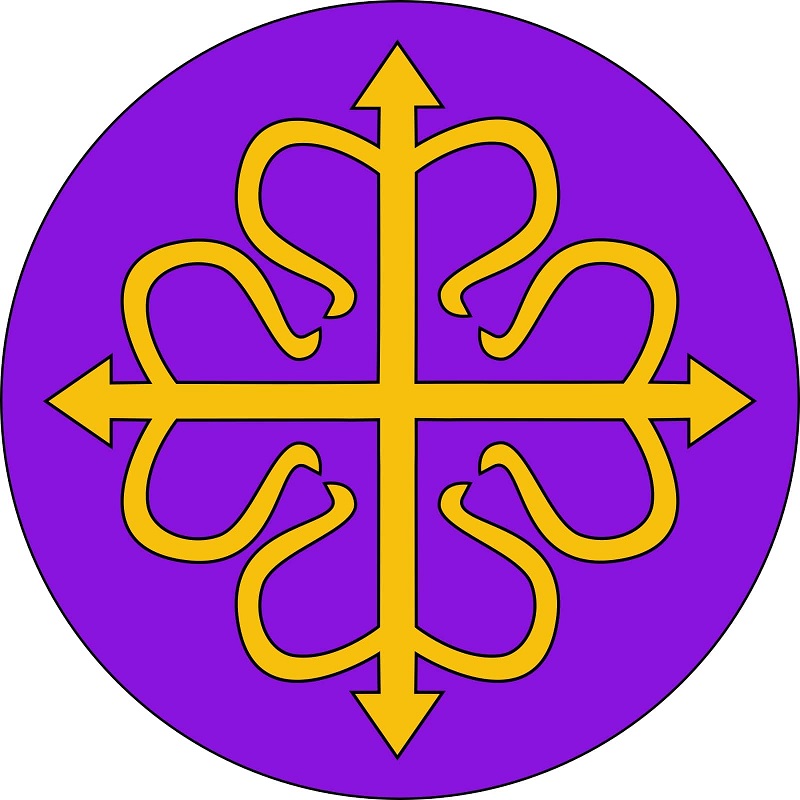 In the near future he is hoping to build a system that will automatically post announcements sent to the new list to the announcements page of the Kingdom website, the Kingdom Facebook page, and other Kingdom social media sites. Until that time, however, Kingdom officers will be encouraged to ensure that information is being distributed to this new email list in addition to those other outlets.

Announcements are expected to begin being posted to the the new list after CalonCon.

Note: This is intended to be announcement-only list. A Calontir email discussion list can be found at: