Your humble court reporter begs indulgence for the lateness of this report.  Their Majesties’ White Hawk delivered his notes to me in a timely manner; this failure is mine alone. 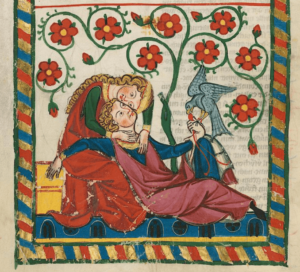 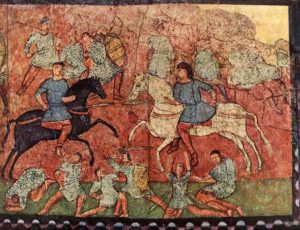 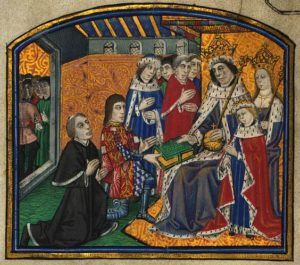 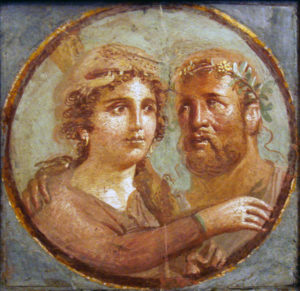 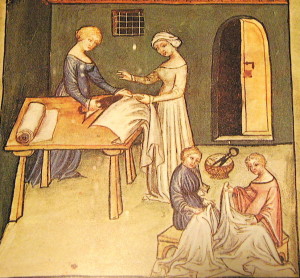 Four women sewing linen clothes. From The Tacuinum Sanitas of Vienna, Late 14th century. Public domain in the US 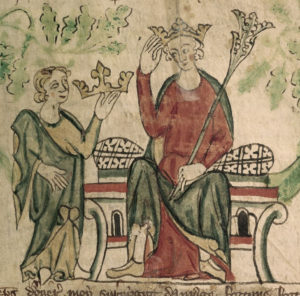 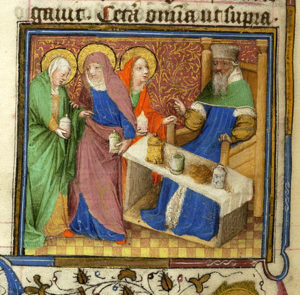