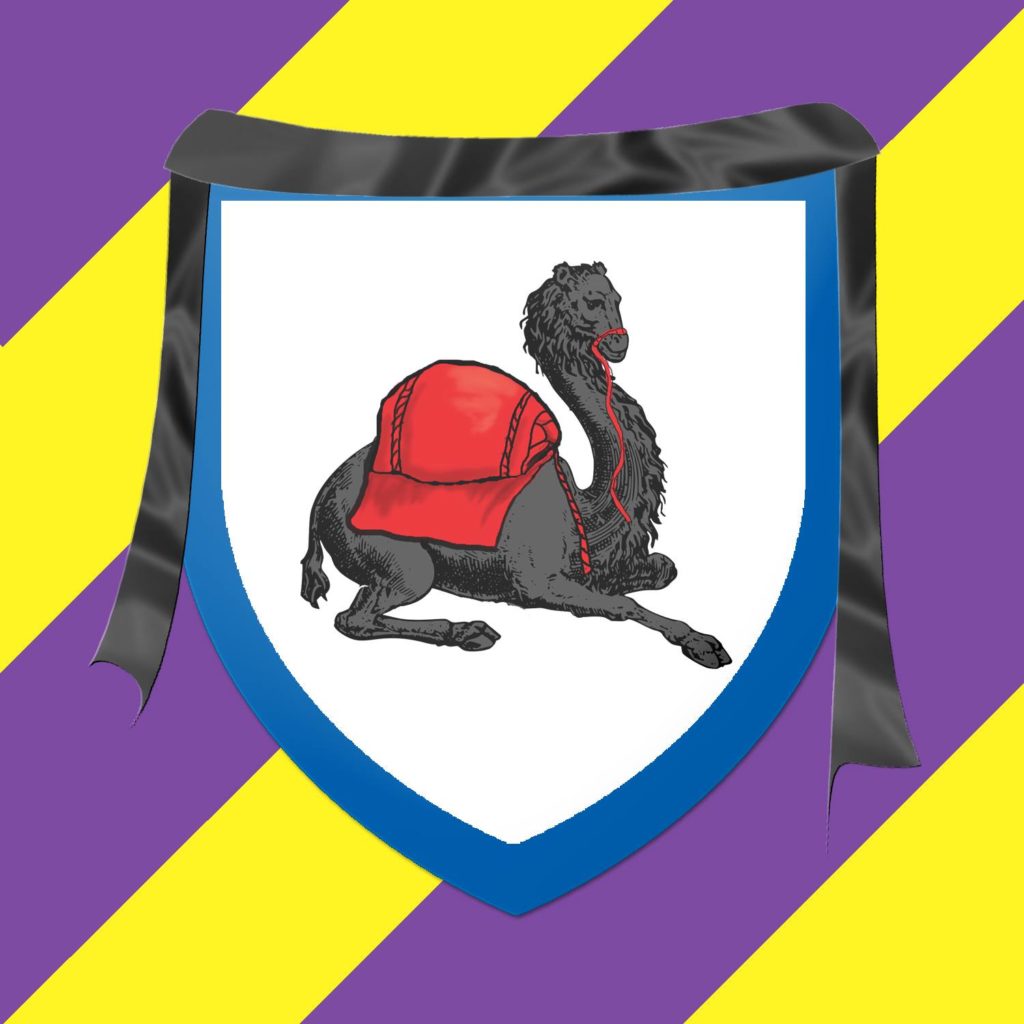 Nearly a month ago, my lord husband told me that Master Eadweard Boicewright, one of my dearest mentors and friends, had passed away. He said that he had suffered a cardiac event.

It broke my heart.

Papa, as those who learned from him call him, was a pillar, not just in our kingdom, but in the Society at large. He was a keeper of our memories, he dispensed wisdom to kings and peasants, and he gave of himself whenever and where ever he saw a need, without any expectation of praise or reward.

The first time we met was at Valor, in 2011. I was mending a friend’s trousers when he sat down across from me at the table. We talked about my SCA name, about trouser seam stability (he told me how his trousers were split when he was called into court to receive a Calon Cross), and mundane things. In retrospect, I see now how he was sizing me up and getting a feel for the kind of person I am.

I guess he liked what he saw because a few months later, he sponsored me in my first Queen’s Prize Tournament and introduced me to Marcella (Mama), his lady wife. She taught me how to make cloth buttons, finger loop braid, lucet, and heddle weave.  It became a habit during my first year in the SCA: I’d go hang out in Papa’s wood wright shop and make tools then go upstairs and ask Mama to teach me how to use them.

Since I moved away, I’ve missed that bond and rapport. Not many people will drive twenty-thirty minutes to take a broke college student out for a nice lunch because she spent the bulk of her much-need Spring break bedridden with Strep Throat, but Papa did. Not many laurels would steer apprentices that could be stars in their belts toward other peers because they see how they could flourish in that relationship, but Papa did.

To be clear, Papa was not the sort of man who brandished his title. I still remember the grin that spread across his face when he finally told me he was a laurel and saw my face pale as I shrunk away a little. I was still new enough to have Peer Fear and had been talking easily  with him for over an hour at that point, so I was a more than a little intimidated. More importantly, though, what he said to me about being a laurel gave me the first inkling that it was something I could aspire towards. He told me that being a laurel meant being a teacher and teaching is something to which I have always been drawn. That seed has remained with me eight years later.

Papa was also one of the most insightful people I have ever known and the most honest. He was the man he always aspired to be, like the Kipling poem he was fond of quoting: a man who talked with crowds without losing his virtue and walked with kings without losing the common touch. I wasn’t done learning from him and I’ll always miss our talks.

This is an E-pay Event.
Make Checks Payable to:  SCA Inc.-Shire of Lost Moor

Site is discretely wet for display and judging There will be an Inn provided by the site.

Schedules and additional information can be found on the official event site:
http://www.lostmoor.org/kingdom_QPT_2019.shtml

Directions to Site:
From the North or South take your best route to Highway I229 North
or South.

If from the South (i.e. north bound) exit at Edmond St, and proceed east to 10th
St. Turn left and go north,

If from the North (i.e. south bound) exit at Felix, Proceed east
to 10th St. turn left and go north. The Site is located at the corner of 10 th and Faraon.

There is limited parking on the north side of the church, there is some handicap parking
across the street. Additional parking is at a city parking structure at 9 th and Felix
(between 9 th and 8 th St.). 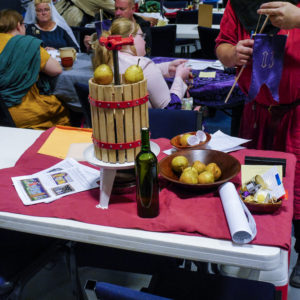 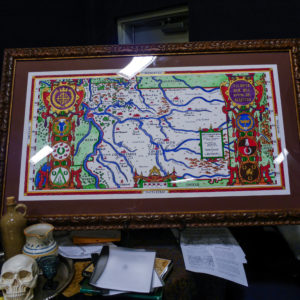 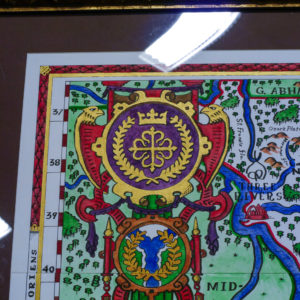 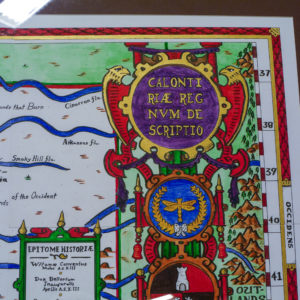 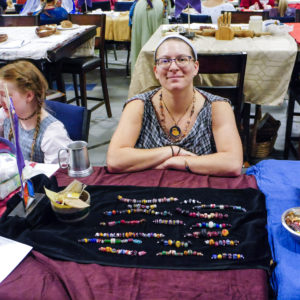 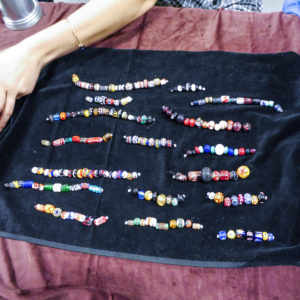 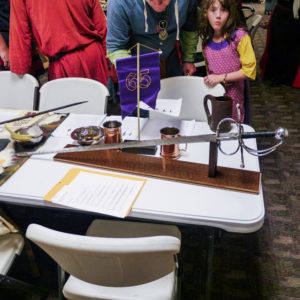 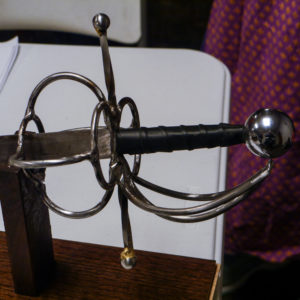 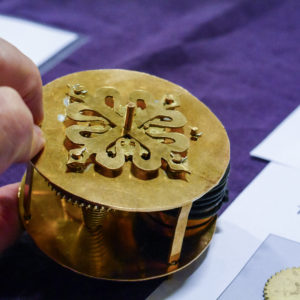 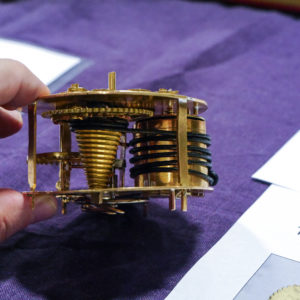 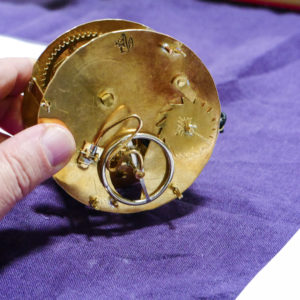 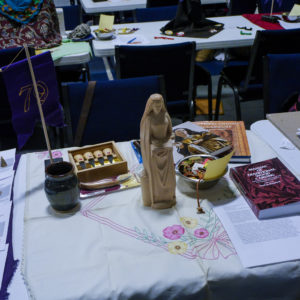 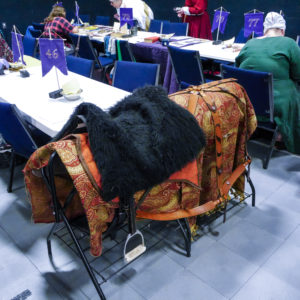 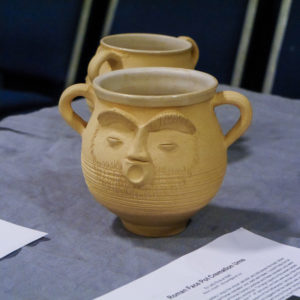 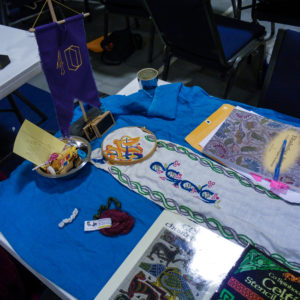 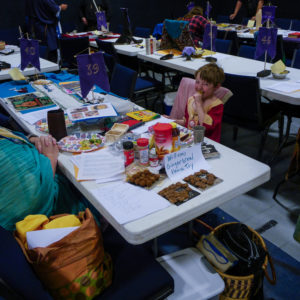 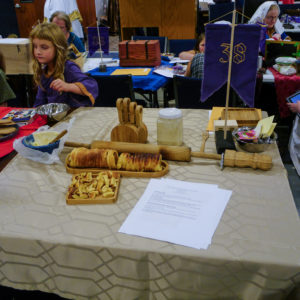 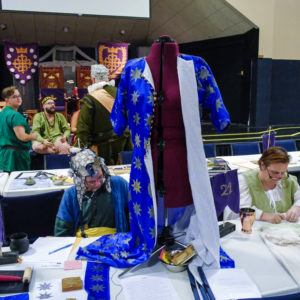 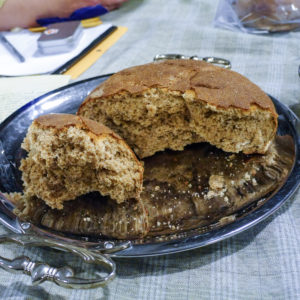 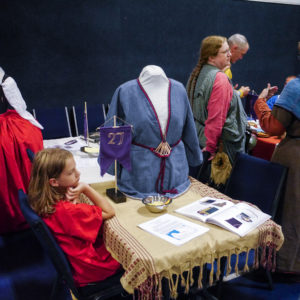 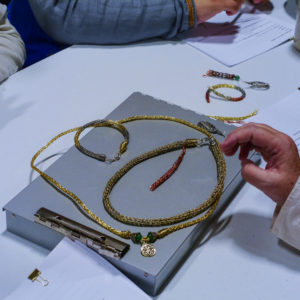 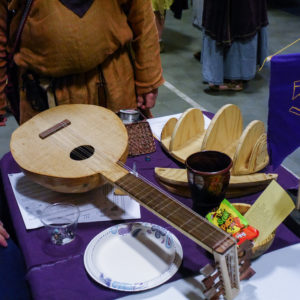 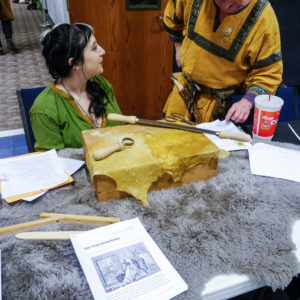 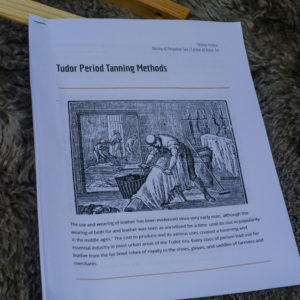 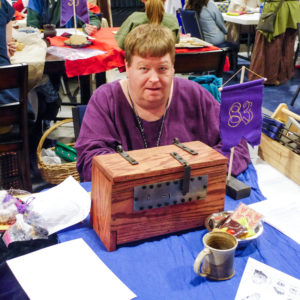 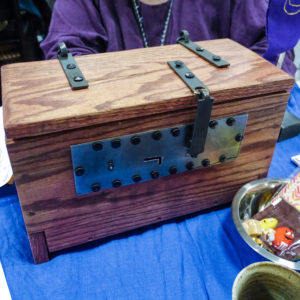